What are the most downloaded apps of all time?

Find out what the most downloaded apps on iOS devices are below:

In 2015, OFCOM conducted a study that found 51% of adults in the UK now own a smartphone and 29% of UK households are in possession of at least one tablet. If you own a smartphone or tablet, then you know you cannot live without apps. As Steve Jobs said: “Software is the soul of a hardware.”

Here are the results: 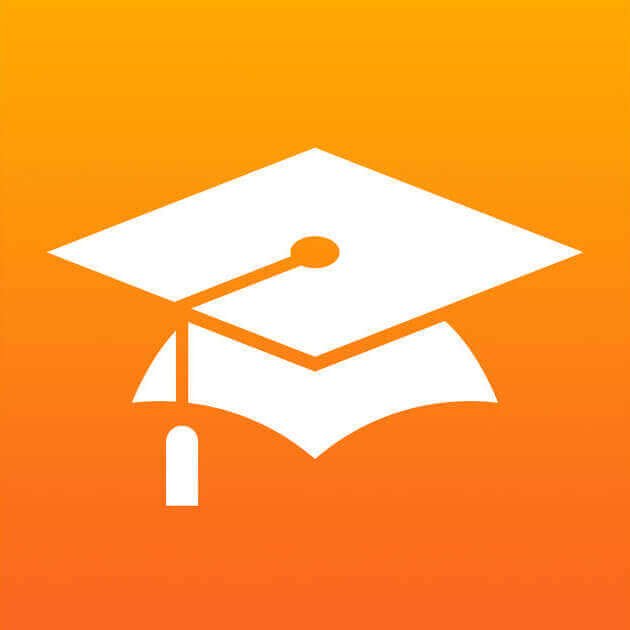 Apple introduced this new section on iTunes in 2007. iTunes U hosts audio and video courses from universities for people to download free of charge. 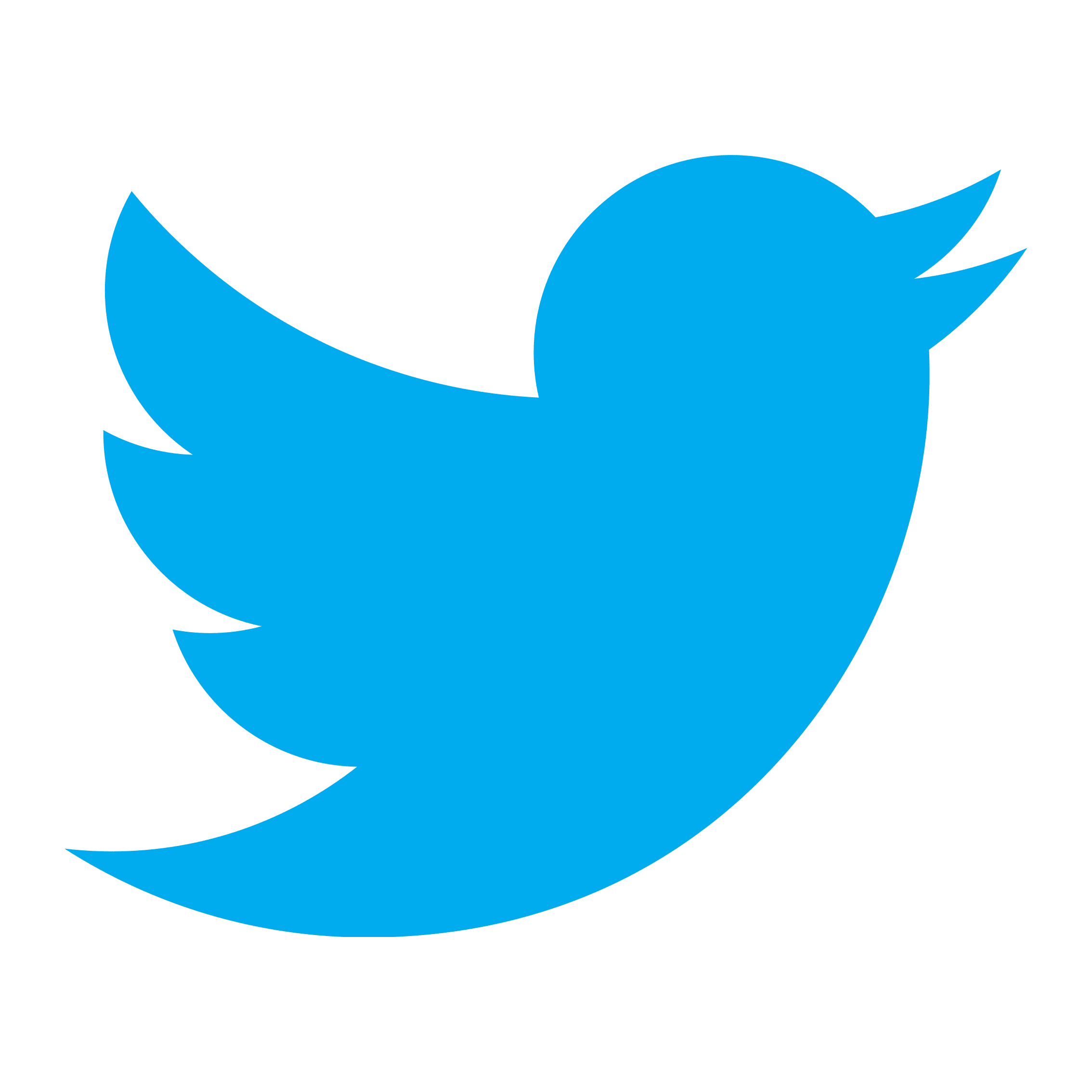 Twitter was conceived initially as a service to help families and friends inform each other about updates in their lives. The microblogging site allowed 140 characters to be tweeted at one time, mimicking a text message. Since 2010, Twitter has become a major source of news. People can check the ‘Moments’ tab in the app and find out popular news within a matter of minutes. 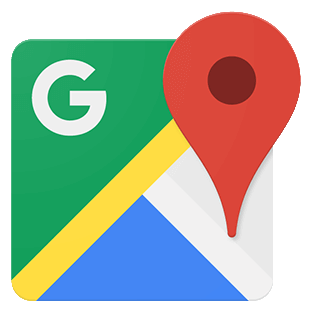 Google Maps was one of the native apps on iPhone. It was developed by Apple in collaboration with Google. Apple then replaced Google Maps with its own service in 2012, but Apple Maps was widely criticised. With the introduction of iOS 6 three months later, this app became a third-party app developed solely by Google. Google Maps has been one of its most downloaded apps ever since.

Released in 2010, this app has been extremely useful for iPhone owners who find themselves without their device. Whether they are forgetful or unlucky; with help from Find My iPhone they can locate it quickly and easily. The app not only shows you a detailed map with the device’s last location clearly marked, but it also lets you trigger an alarm for extra help in finding it, as well as having the ability to remotely wipe the device. 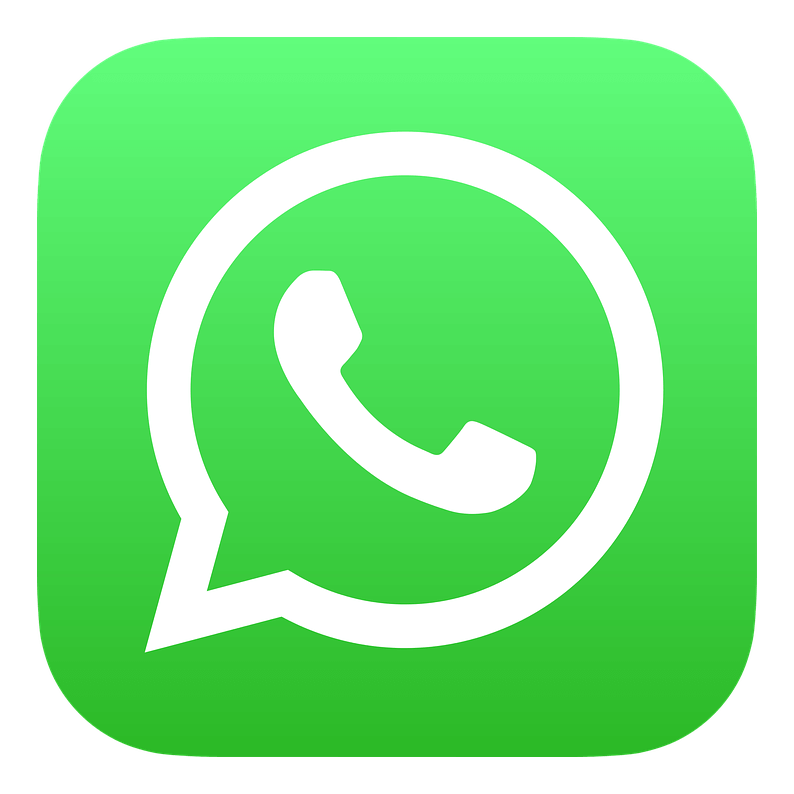 This instant messaging app allows people on iOS, Android, Windows, BlackBerry and Nokia phones to communicate freely. The only requirement is having internet access. WhatsApp Messenger has been downloadable as an app since 2010 and has managed to be 6th in the most downloadable apps of all time. 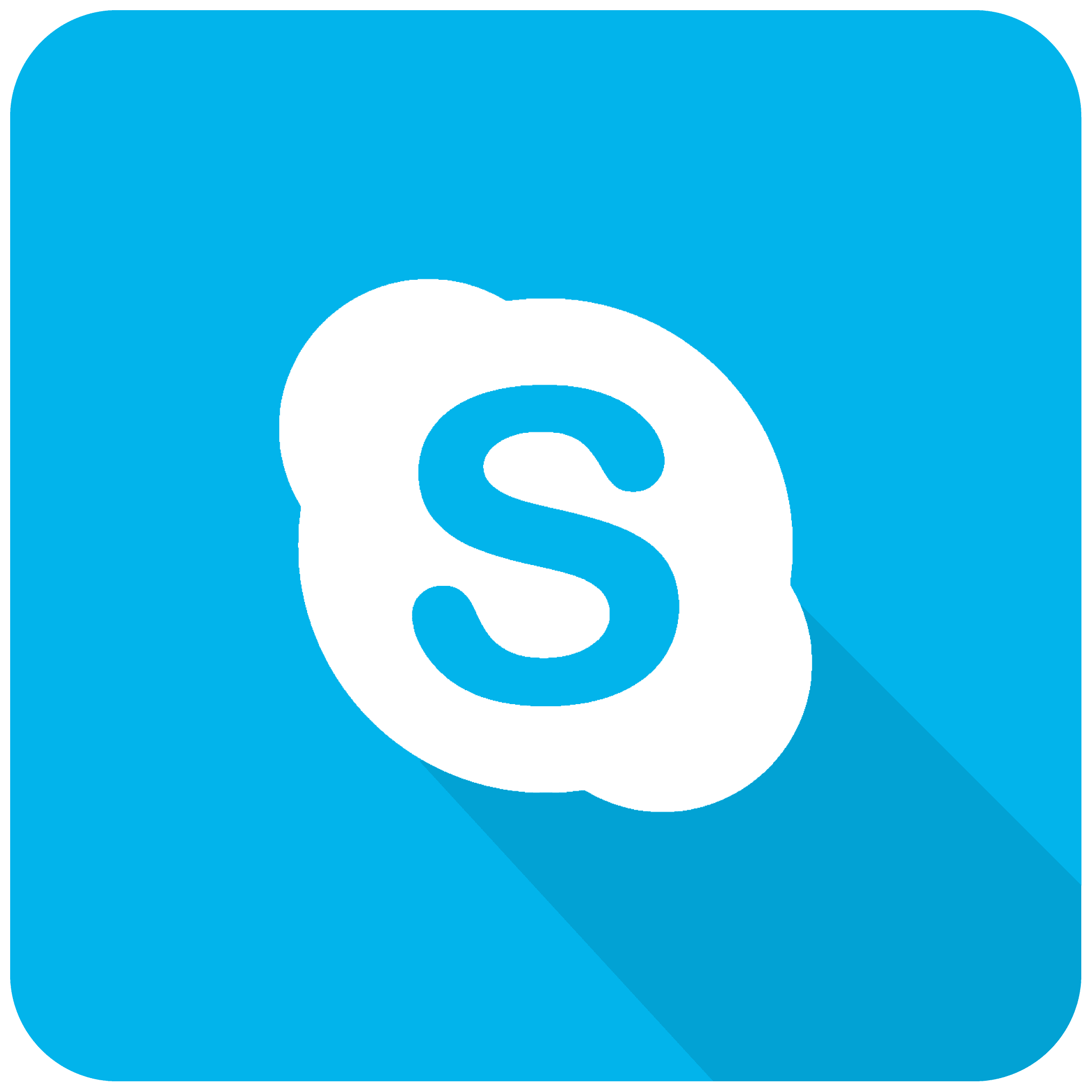 Released as an app in the summer of 2009, this service allows video calling. This app is very similar to FaceTime, however the service has been around since 2003 whereas Apple’s own service has only been available since the release of the iPhone 4 in 2010. This app can be used by anyone with internet access. 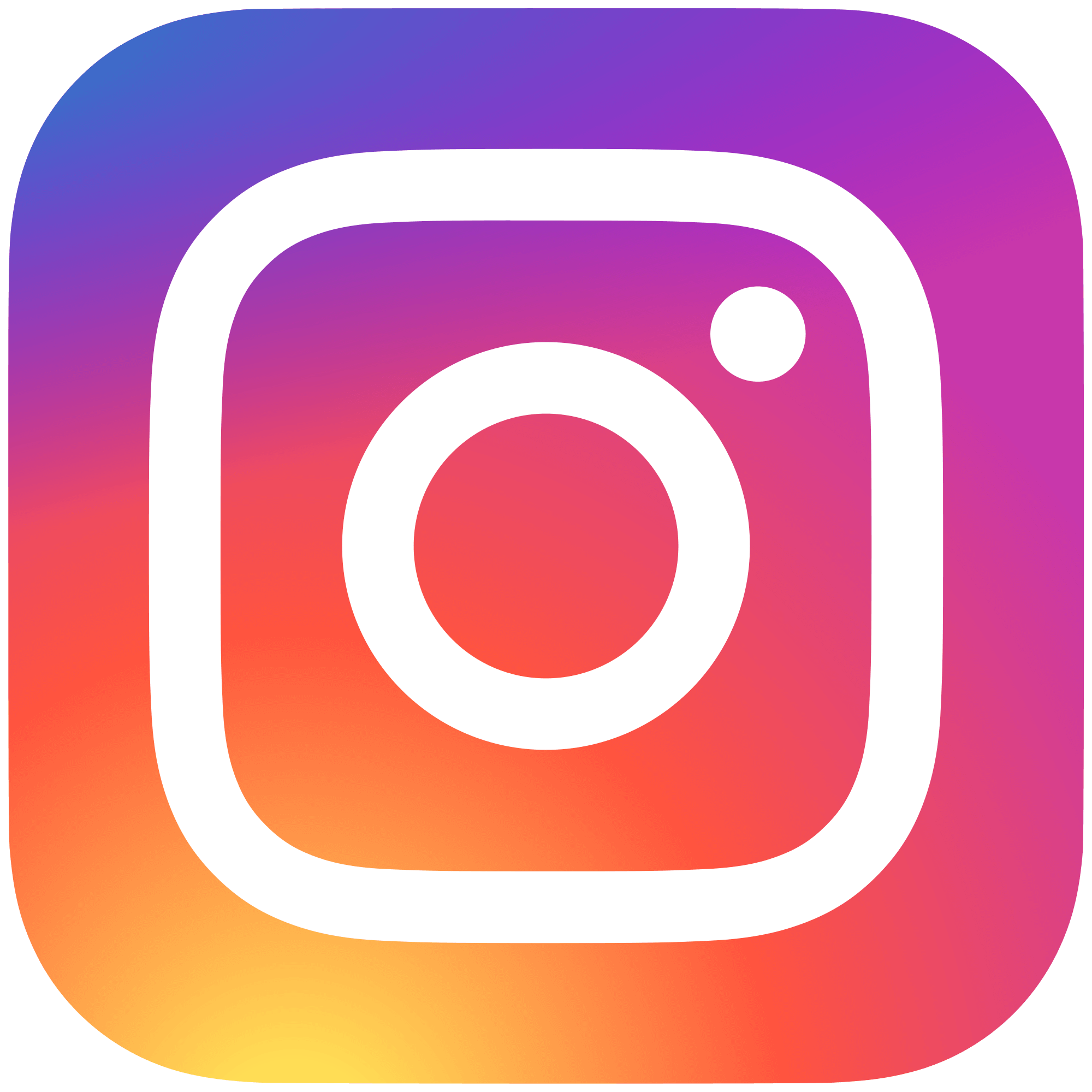 This unique photo sharing app was launched in 2010 and acquired by Facebook in 2012. It grew so fast that early users frequently experienced outages as the company’s two co-founders — its only employees at the time — struggled to keep it from crashing. Instagram was exclusively on the iPhone for its first two years. Today, the app is available in 25 languages and allows users to share both photos and videos, and use filters. 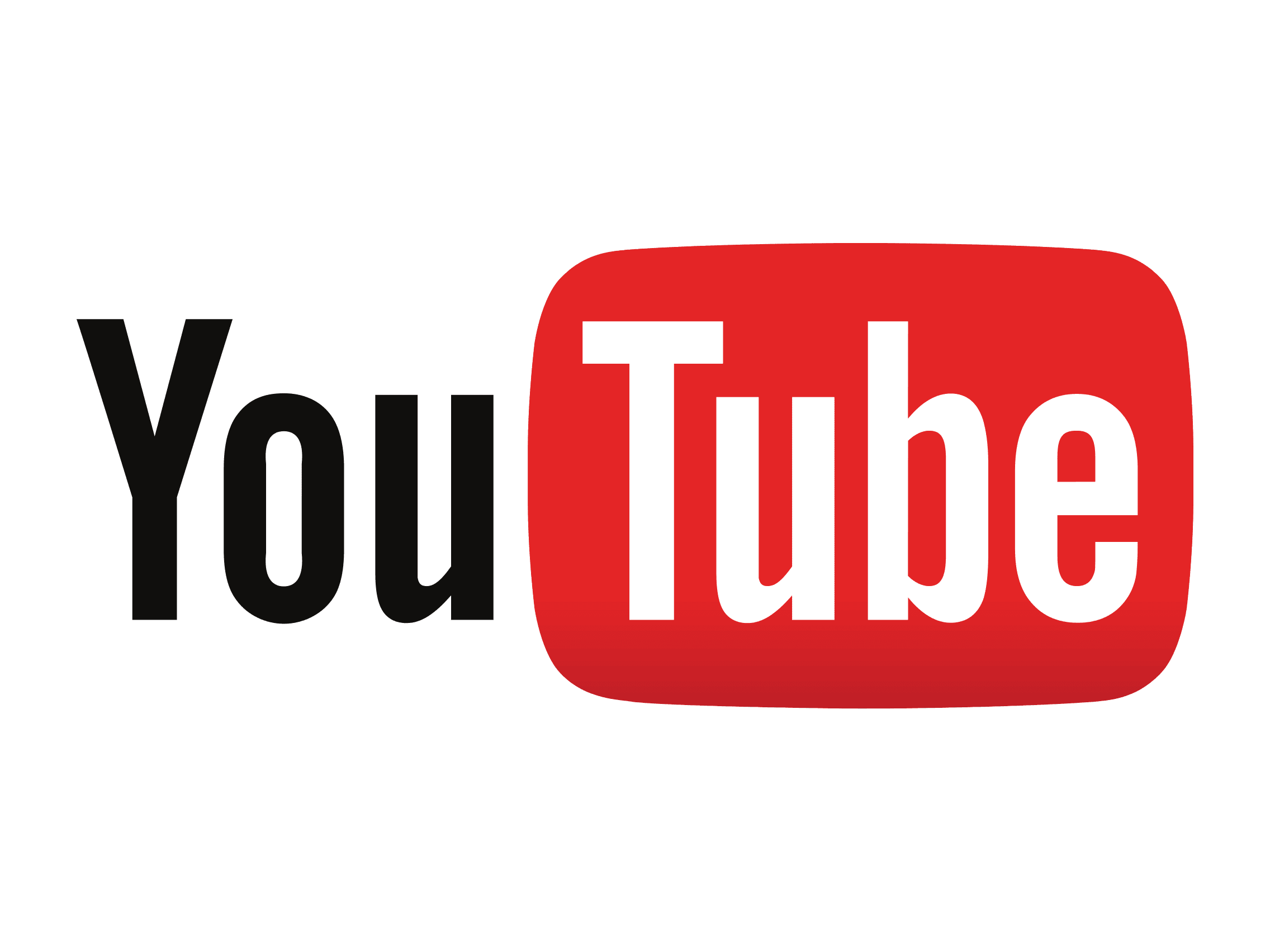 YouTube was one of the apps that iPhone was introduced with by Steve Jobs in 2007. The App Store didn’t exist, and iPhone user’s app choice was limited. In 2012 Apple decided to drop YouTube from the set of native apps with the introduction of iOS 6. After this, Google developed its own app, and the results were brilliant. This app deserves its spot in the most downloaded apps of all time.

A standalone app that is used to separate instant messaging communication between Facebook users. Without this app, your Facebook communication would be lacking in style and speed. It was published 3 years after Facebook, and is still 2nd in our most downloaded apps. 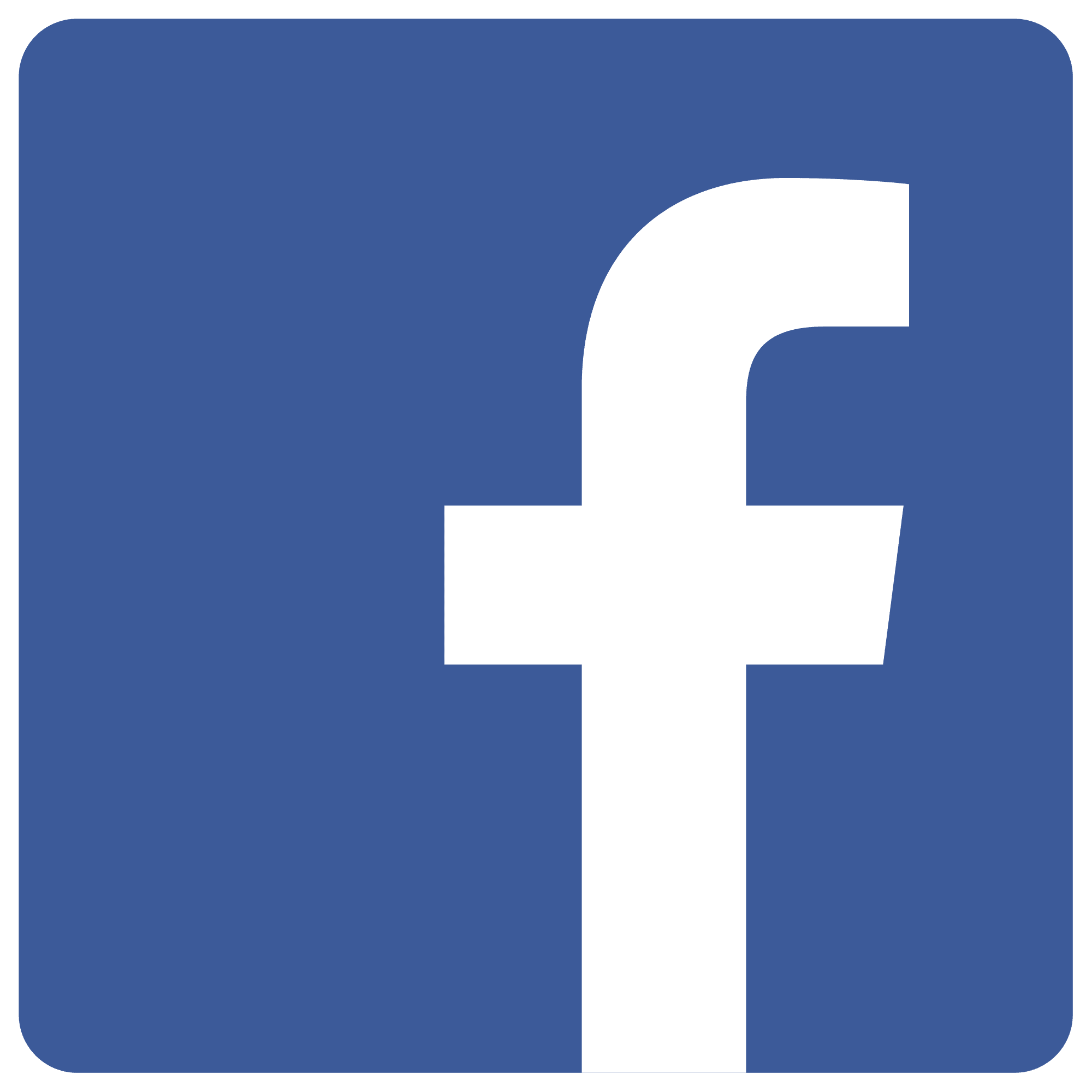 This app can be considered the reason why people check their smartphone in the morning. Whether they’re scrolling through their Facebook feed to see what’s new, connecting to new or existing friends; this app offers it all. To prove its popularity, the app is available in 27 languages. It’s calculated that on average, people spend at least 20 minutes on Facebook each day. Released in 2008, this app places number 1 in the most downloaded apps.

When we look through the list of 10 most downloaded apps, we see a distinctive pattern. Most of the apps that made this list are social networking sites. Mobile devices have been created for one main thing, communication. So when you’re wanting to form a relationship with new customers, social media should be one of your main interests.

What is social media?

Want to find out more? Give us a call today!