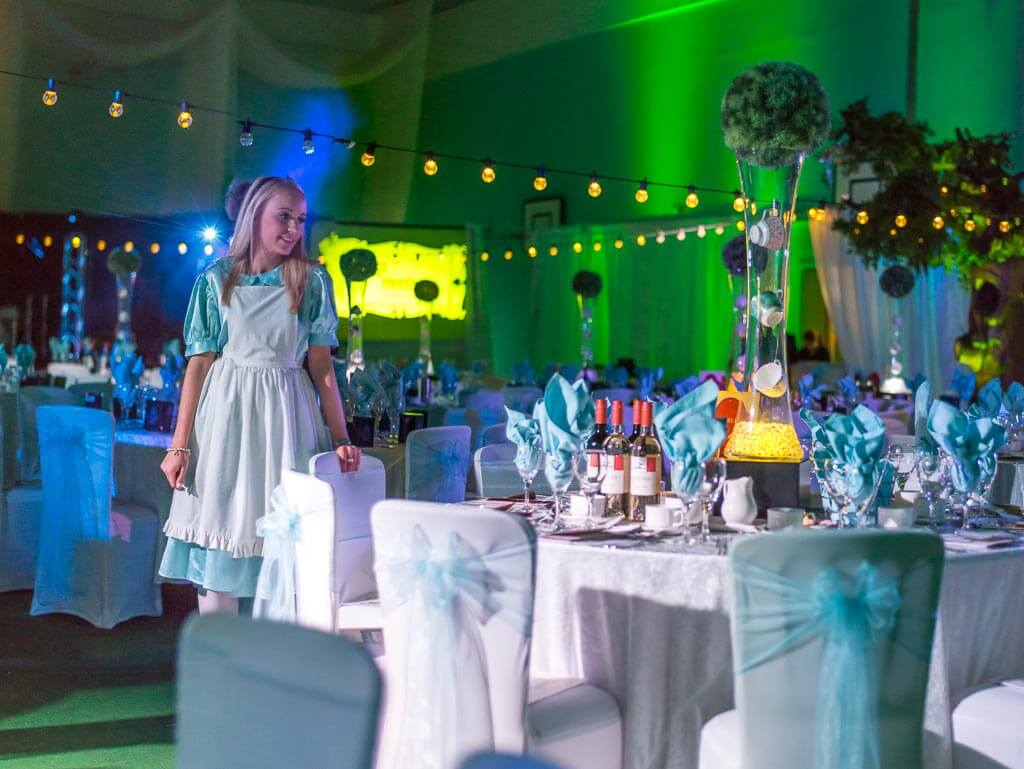 Through the Looking Glass

At The Capture Factory we were thrilled to be hired to shoot the corporate photography for Steelite International’s ‘Teacup and Candlelight Charity Ball’ held in September 2014.

Inspired by Lewis Carroll’s ‘Alice’s Adventures in Wonderland’, guests were cordially invited to tumble down the rabbit hole. Here they could enjoy a champagne reception, followed by a sumptuous three course meal served on Steelite’s award-winning tableware. Part of our photography brief was to showcase Steelite’s new Torino collection of tableware, which was used at the event.

The Charity Ball was hosted at the Haywood Academy, one of Stoke-on-Trent’s leading High Schools, which had been decorated beautifully for the event and provided a wonderful backdrop for the photo shoot.

We’ll Get The Shot

If your business is involved in any Corporate Events, Charity Dinners or Award Ceremonies, it’s worth hiring professionals to shoot your photography. We’ll arrive onsite in plenty of time, and with a variety of lenses so that we can capture every moment of the event as it unfolds.

We’ll find out from you beforehand what aspect of the event is particularly important to you: maybe it’s the moment your company wins a prestigious award, maybe you’re hosting the event and want to convey your professionalism. Whatever you need, we’ll get the shot.

Customers expect personality and uniqueness as much as they expect professionalism. They’re not interested in seeing stock images of men in suits, they want to get to know you.