Out With The Old

Twitter has recently announced it is trialling a new way of Tweeting.

For a small group of users, Twitter will have a new 280-character limit on their Tweets. The idea behind it was to allow users to “easily express themselves” without having to adapt the length of their Tweets…Read the full article of Twitter’s blog: 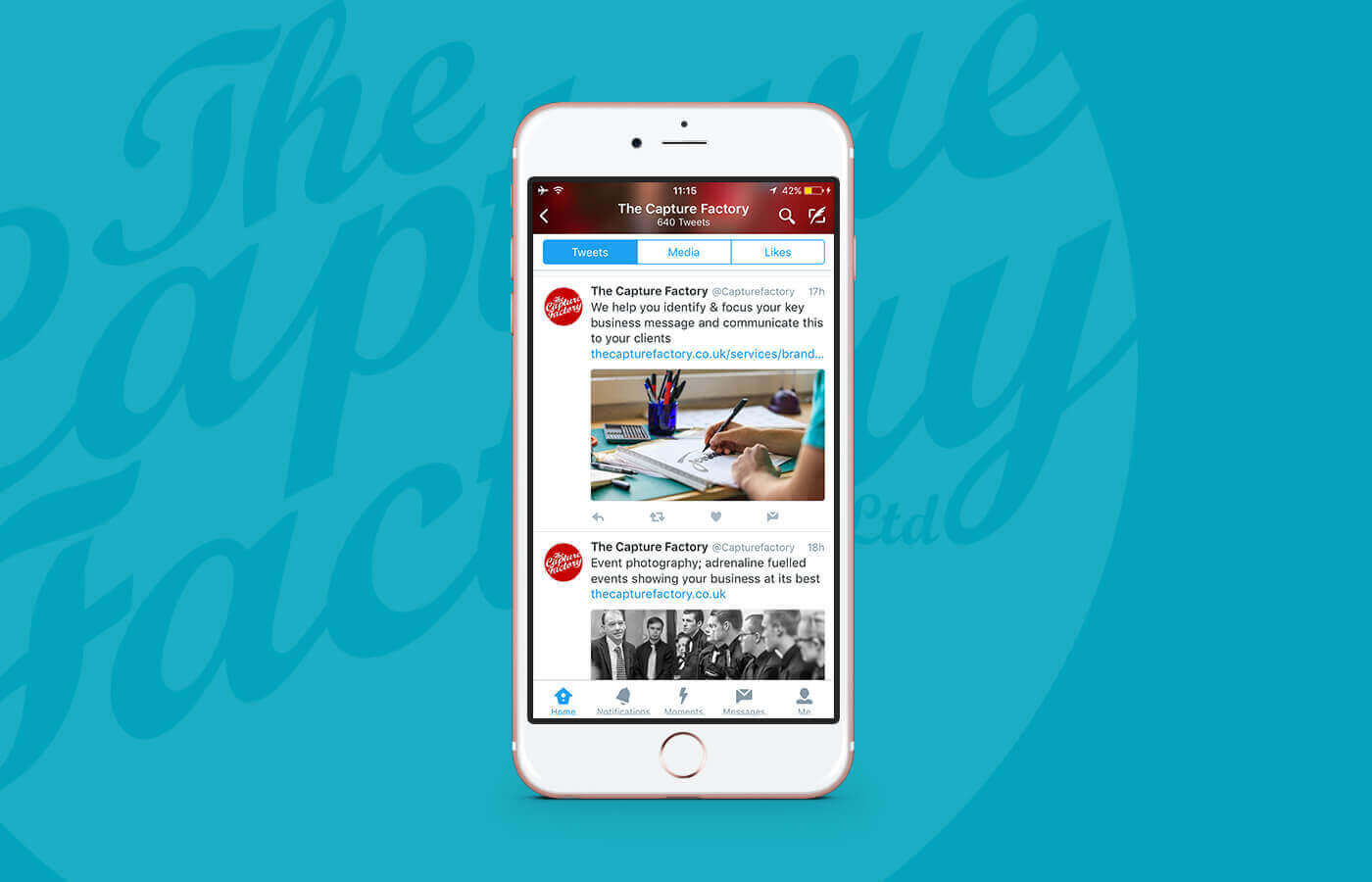 Due to complaints of Twitter users having to “cram your thoughts into a Tweet” Twitter have decided to test out a longer character limit. The new Tweet is double the original length, allowing 240 characters to be Tweeted at one time.

The change will hopefully increase Twitter’s engagement and attention times of its users. Unfortunately, due to the continued rising popularity of Facebook, Instagram and Snapchat, Twitter is falling behind the times.

However, the beauty of Twitter is being able to digest short snippets of information. A longer character limit will completely change Twitter’s original values.

Currently, the new Tweet is being trailed with a small group of users across all languages bar Japanese, Chinese and Korean. Twitter’s research shows languages like these can convey more information in a single character, therefore these users are not that frustrated with the 140-character limit.

A huge benefit of this new character limit is that marketers will have more characters to get their message across.